This part has been prepared by Bob (Scampispeedway).

In Part 8 of the HFL thread a reference was made to the use of Mini Loader and Mini Routes as an alternative to operating MSTS via Train Store. In addition all recent MSTS route releases by UKTS have been as stand alone Mini Routes.

It was noted in HFL Part 8 that "Mini-routes may also be used where specific elements, which may corrupt a standard MSTS installation, are required to be included for that particular mini-route".

However not everyone likes to use this alternative, and for those people who wish to convert a Mini Route to a normal MSTS set up, the following simple process can be adopted:-

1) Open up the Mini Route by clicking on the shortcut on your desktop and then on the loading page un-store everything. This will convert all the OFF endings – see Figure 1 - to their normal ACT ones – see Figure 2 - and so can be copied. 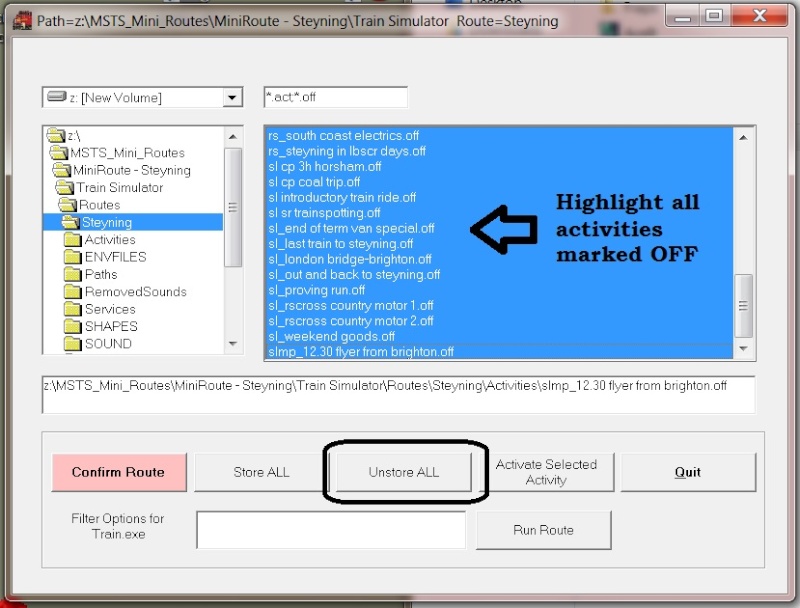 Figure 1 – un-storing all activities with OFF extension 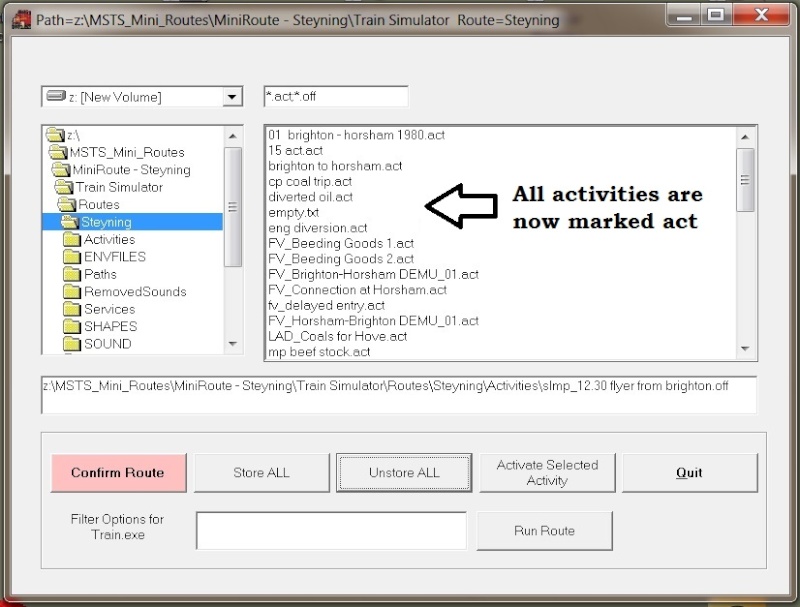 Figure 2 – all activities now have the ACT extension

4) Copy and paste all the other Folders like Trainset, Sound into the correct MSTS Folders.

5) It is not necessary to overwrite files you already have but it will copy any new files that have been created for that particular Route.

Once you have done this you now have the Mini Route available from within the normal MSTS set up.

It was noted that the use of Mini Routes in conjunction with Mini-Loader saved the use of Train Store, and so for those who use Train Store an Activity can be accessed via Train Store. However it should also be noted that in transferring a mini-route to the main MSTS folder this may have a detrimental effect on that main folder; i.e. the overwriting of files.

Last edited by rufuskins on Wed 27 Nov 2013, 8:09 pm; edited 1 time in total (Reason for editing : Additional statements added with respect to Min-Routes having specific unique elements that may overwrite elements within the main MSTS folder.)