The MT Ivatt Class 4MTs are very nice models, thanks for making these available.

MSTS is alive, I cannot wait to see what else comes out.

Keep up the good work to all involved.

It has been brought to my attention that I made a mistake with the InterCity Swallow set.
I do apologise for the mistake with the files.
That is a woeful and inexcusable mistake on my part.
I have corrected the files after retrieving the back ups.

Simple case of re-downloading then?

Hopefully this has not caused too many issues for people.

And Coming out now is the next batch of "new" releases: 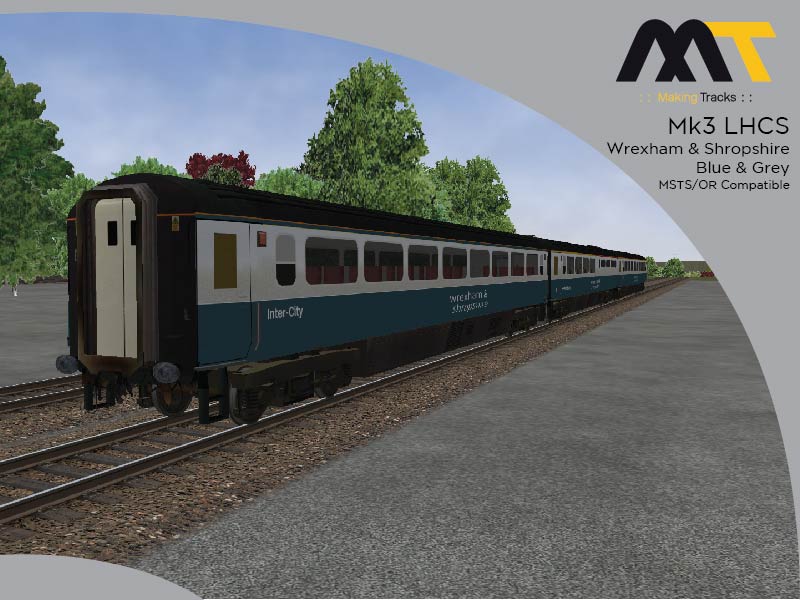 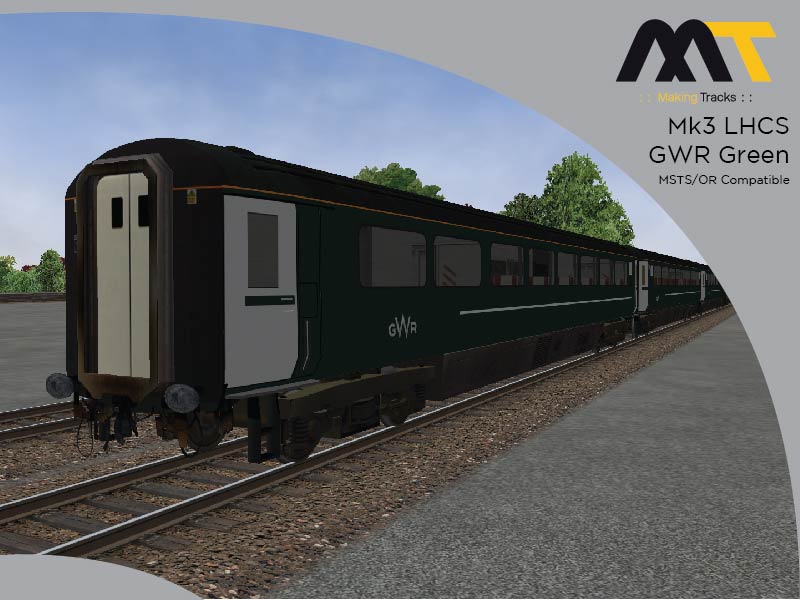 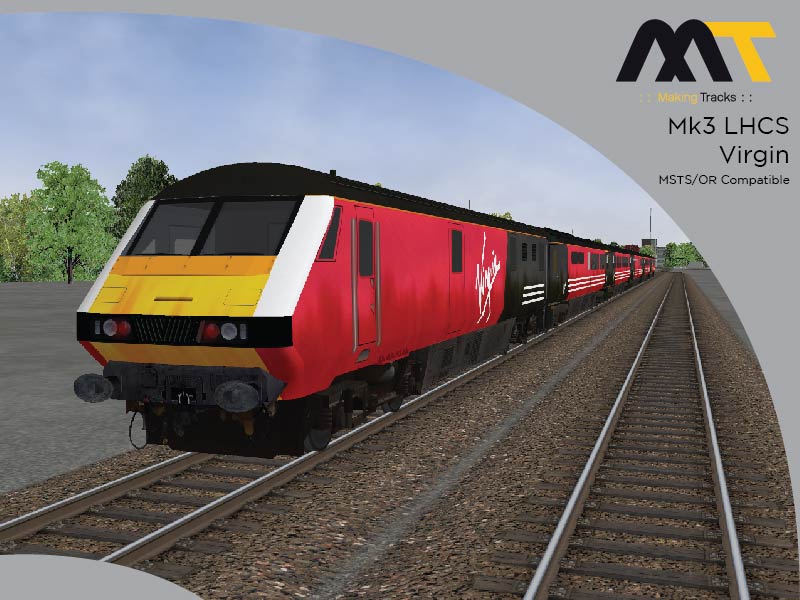 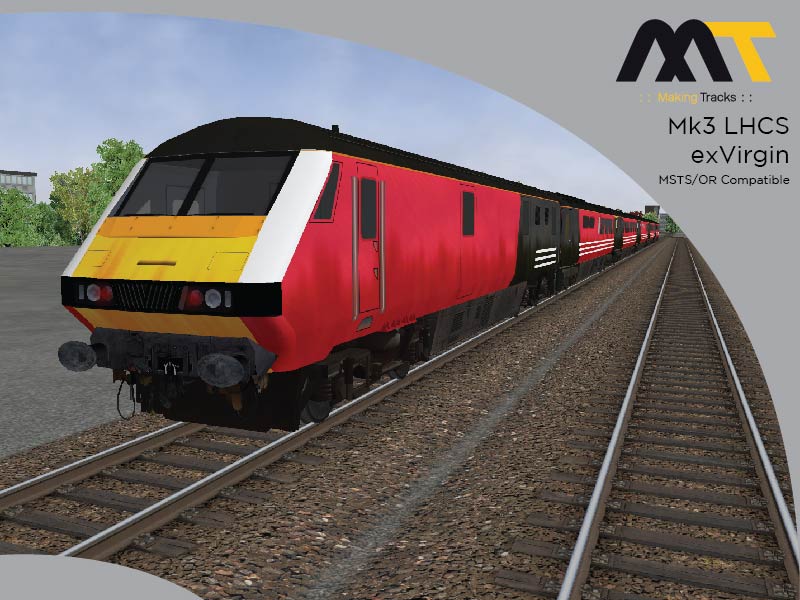 British Railways Mk3 Loco Hauled Coaches in Wrexham & Shropshire Blue Grey, GWR Green, Virgin Trains and exVirgin Trains.
The DVTs are driveable as locomotives. They include the Class 90 cabview which is a close representation of the DVT cab.

"It's all gone a bit quiet lately, I wonder what's happened? Has he fallen of the face of the earth?"

I know that things have gone quiet of late due, with no new developments being announced and there is a reason for that.
I have had a number of personal issues that have hit one after the other which left me scraping the bottom of the barrel mentally.
This has meant that I have not been able to focus and think clearly enough to produce any MSTS work.
I have been slowly attempting to tackle a few more of the Mk3 coach sets, I have one set "done" and another being worked on, but my brain has been fighting back.

However, things are slowly moving back in an upward direction, so I will be getting back into modelling and releasing soon, both the unfinished MT projects as well as some of my own. So, no need to worry too much, I do go through these phases often, some are better than others, and they do pass eventually and then I get back into the swing of things and push out more work. So keep an eye out for a deluge of "new" things in the new year.

Sorry to hear about your problems.As a fellow sufferer,I know exactly where you are coming from.Just do not let it overwhelm you.

Thank you for the kind words.
In Easter 2021 it will be 11 years since I was diagnosed with my "mental health issues" (the level at which I was declared shocks most people),
But I have been having "issues" since a very early age, so by now I am sort of used to it. The downside of it is, short of a double polar reversal (North Pole becoming South and then going back) there is basically no cure for it. The upside is I have found out the hard way that I am not easy to get rid of.

As promised, I have climbed back in the saddle and produced 2 new livery packs: 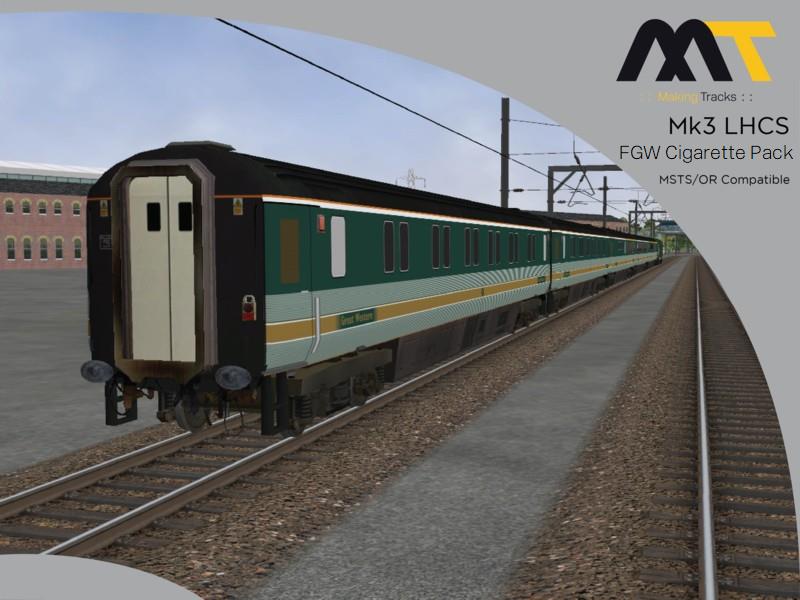 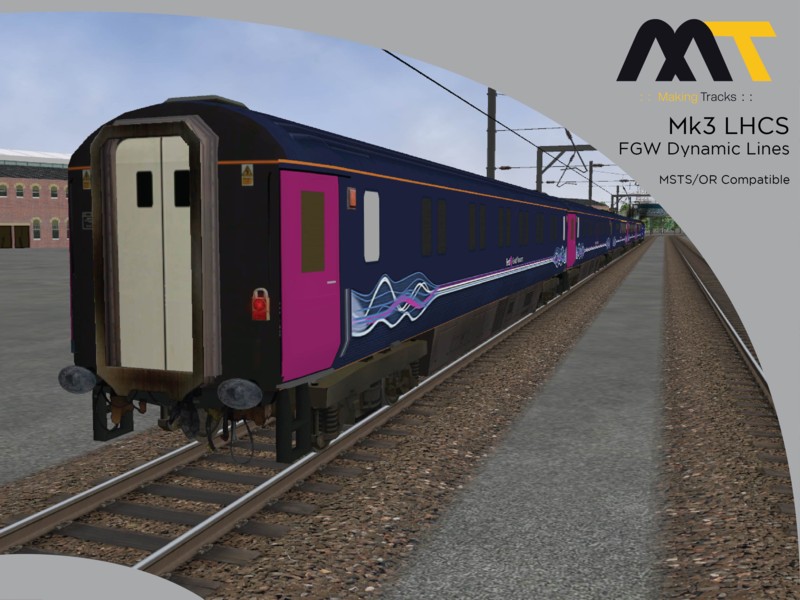