Track has been laid Falahill to just before Gorebridge. 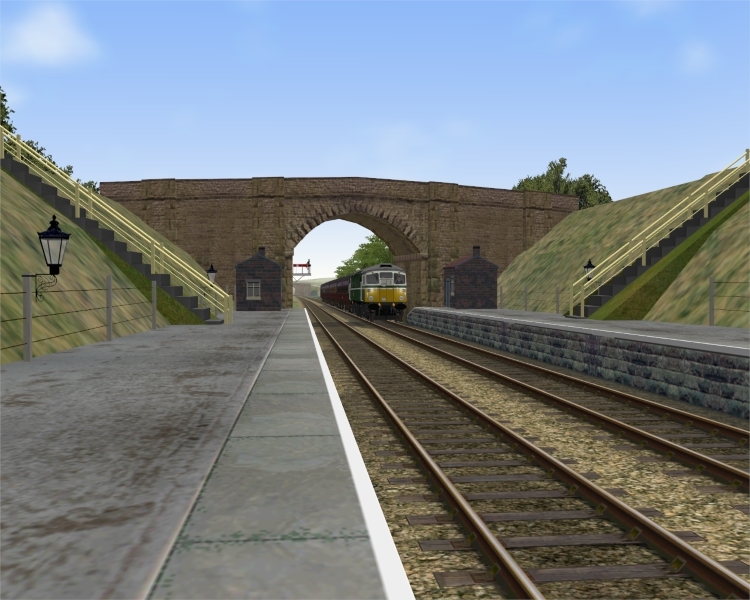 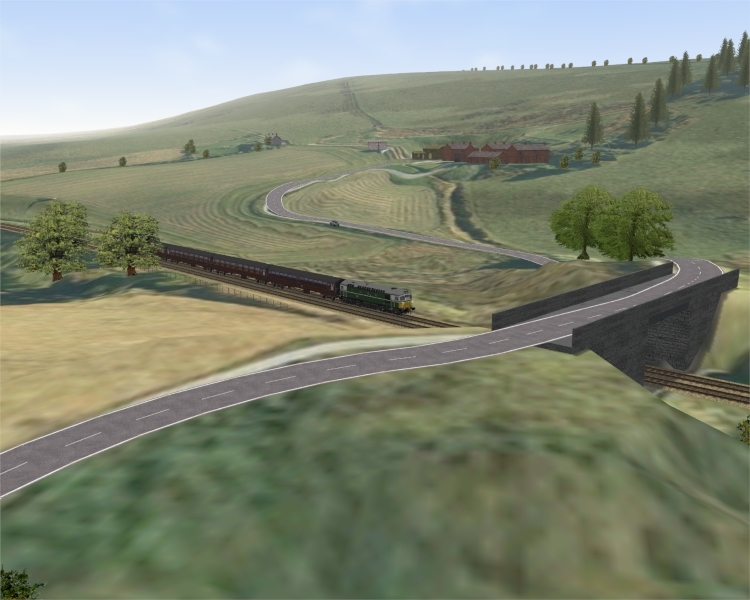 Your output continues to amaze and the work is up to your usual excellent standard.

Nice to see another route under way Tim!

Geoff
STEAM will ALWAYS be King!   It gave us our Great British railway network, which we all enjoy through simulation

Following re-starting route building now with OpenRails route editor, main line track has been laid to Newtongrange.  Stiff climb for the test McRat even on load 4.

The OR aerial imagery tool has been used to texture the ground however presumably this may not make it into a release due to copyright.  Grabbing images from Google Earth the old, slow way one can identify which company owns a particular area/time however using the OR way it grabs whatever's newest available.

Between Tynehead and Gorebridge, an early shot:

Looking good Tim. Where do you get the OR aerial imagery tool from?