Here I am going to post the odd update of my attempts at reskinning various Making Tracks units.

Whether or not these get uploaded anywhere is currently up for discussion - they firstly have to be deemed acceptable by Making Tracks as copyright holders to the original models. 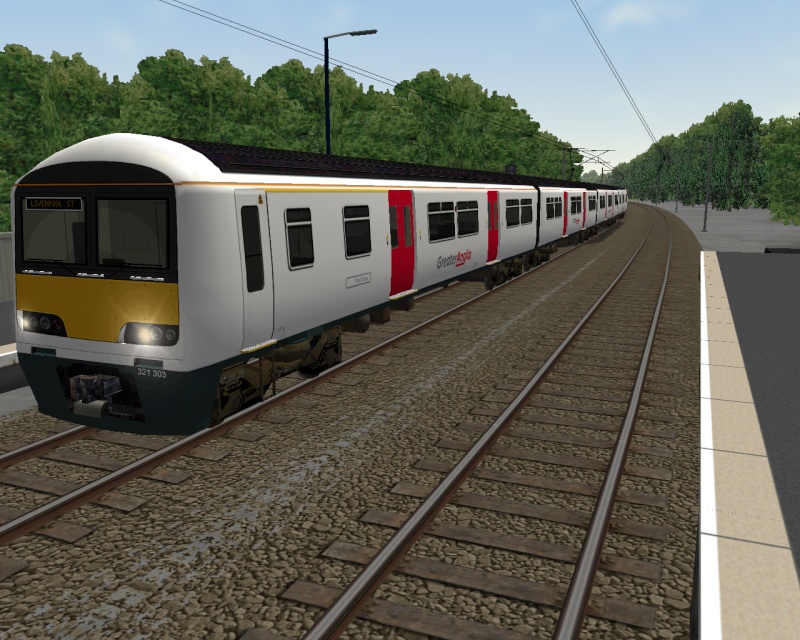 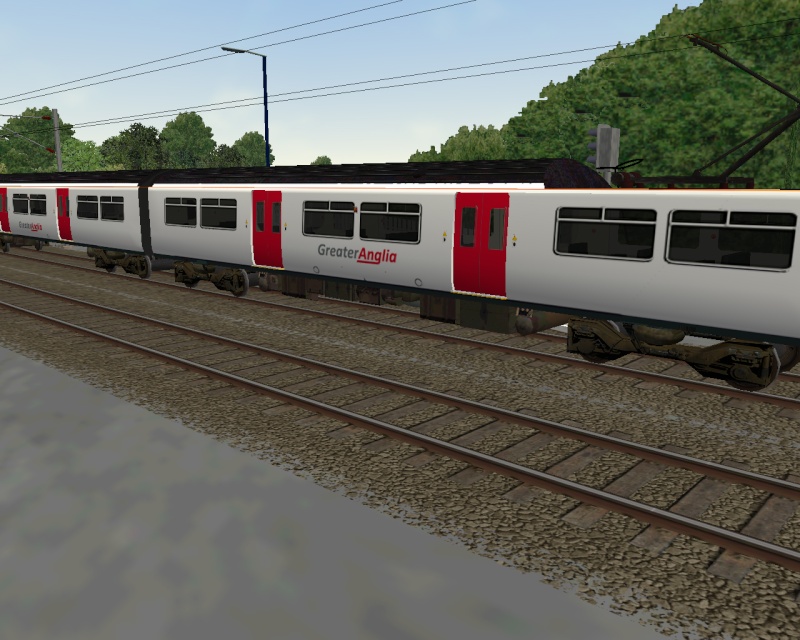 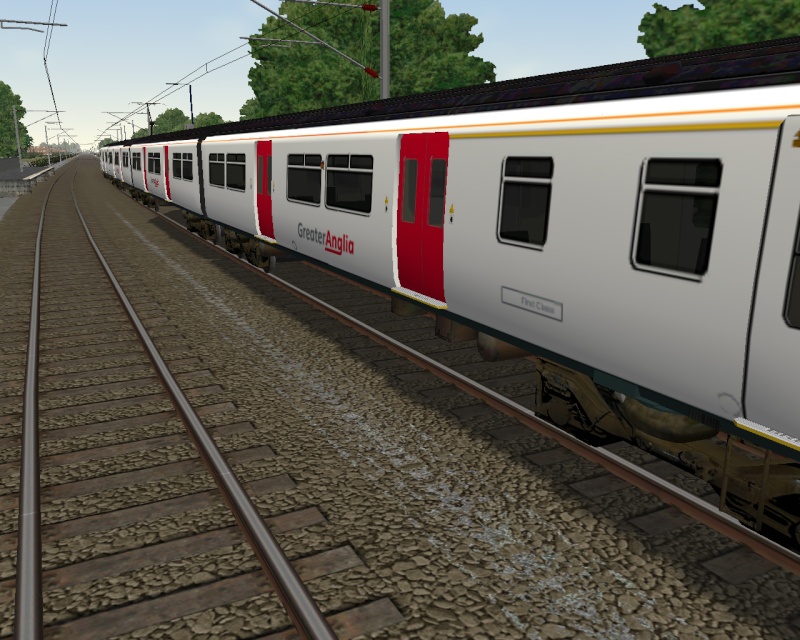 At present; some work is required to level up the branding on all units & to resize it to be more realistic; then there are a few tweaks to some of the windows to remove the last vestiges of NXEA branding.

I feel that the roof does also require some work; but am not sure if that is within my capabilities.

These seem to be relatively simple reskins to do and then I may look at other models subject to textures being originally saved in a non-compressed & editable format.

These repaints are looking good, and perhaps MT may be willing to allow their upload.

I trust that like me you gain great pleasure from creating these alternatives in so far as the skill that develops as well as the actual research.

Thought I'd come over and keep you company