These are my first re-skins for MSTS, they are of glasgowworks' (with permission) class 506 EMU into various liveries the units carried throughout their careers.
First up we have set No.08 in original condition. 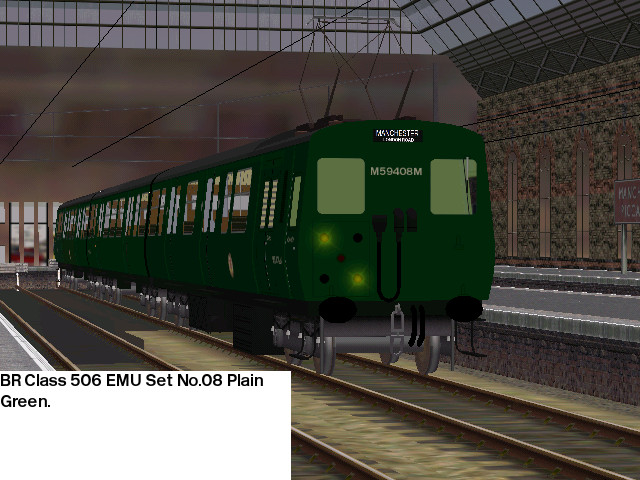 Next we have Set No.02 with a yellow warning panel. 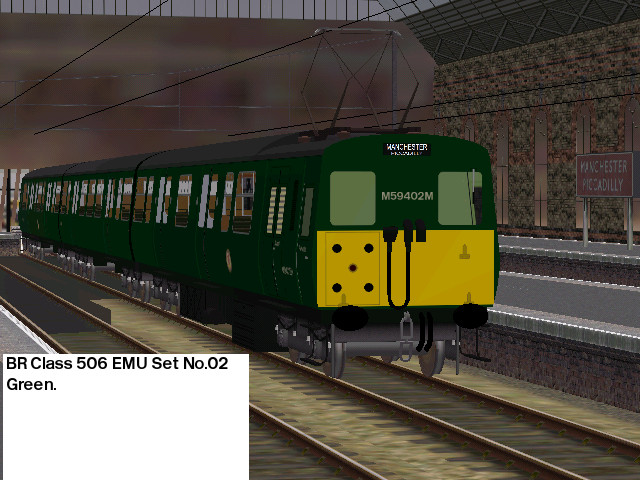 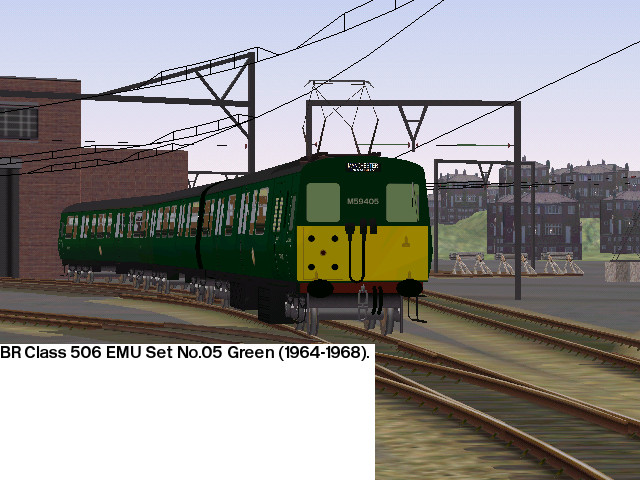 I have only found one picture of this Set No.01 in early blue with a small warning panel. 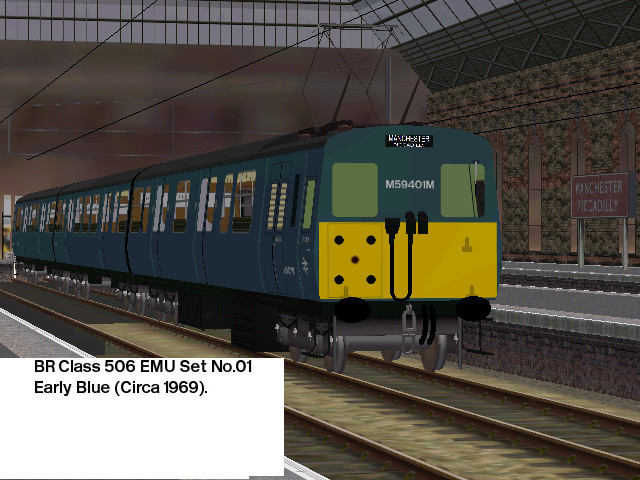 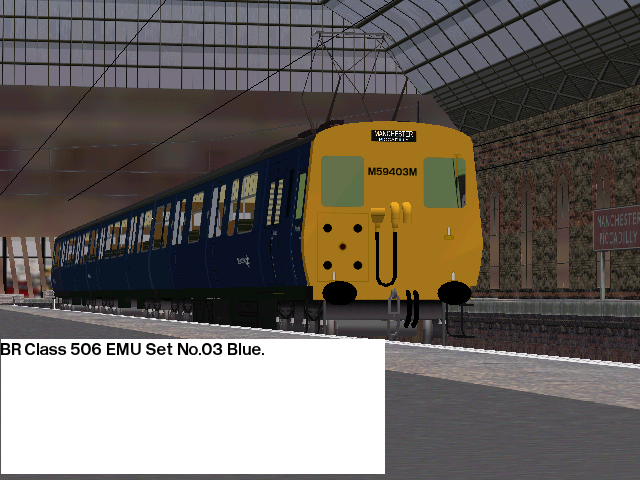 Set No.06 also in rail blue but with GMPTE logos. 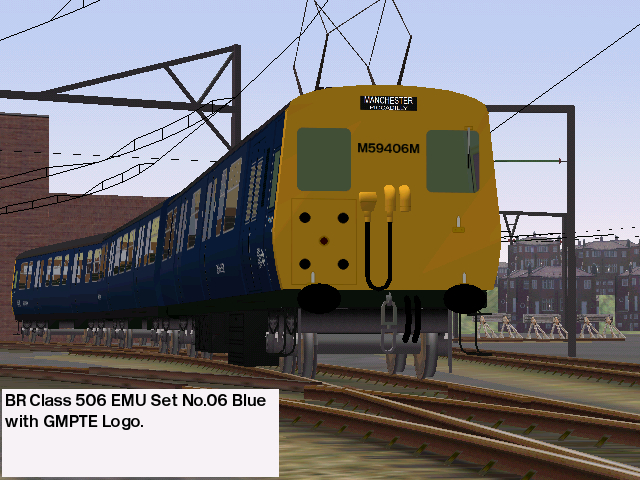 and finally set No.07 in blue and grey. 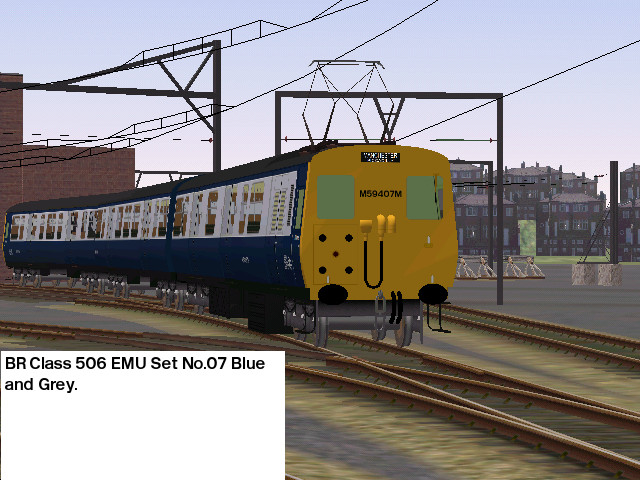 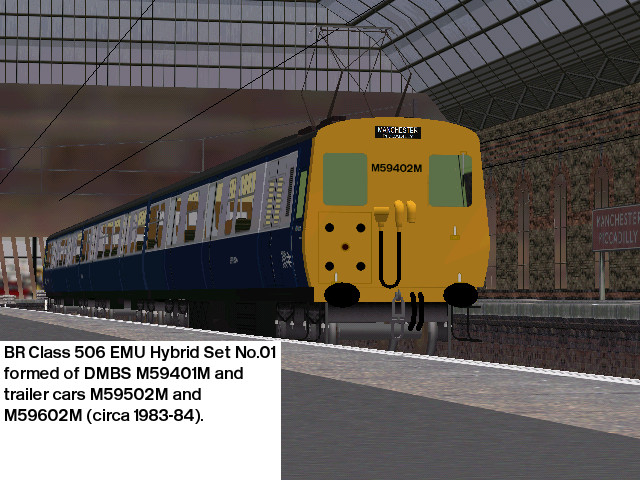 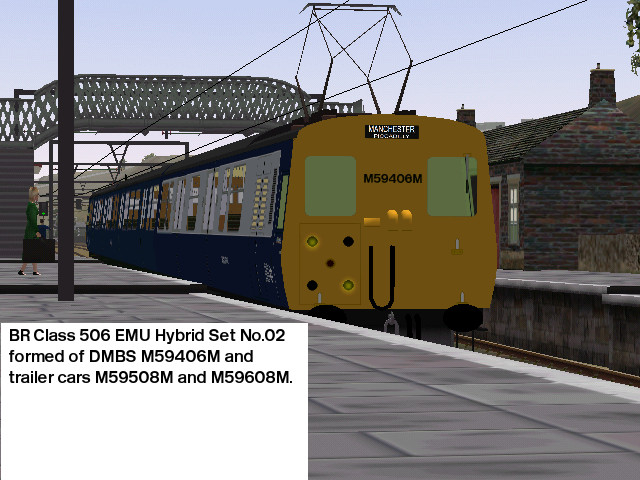 What do you guys think?
I plan to release them during MSTS Month but they will require the cab from an SAR EMU 5M2 which is available from train-sim (these units bear close resemblance to the 506s). Below is a shot of the cab. 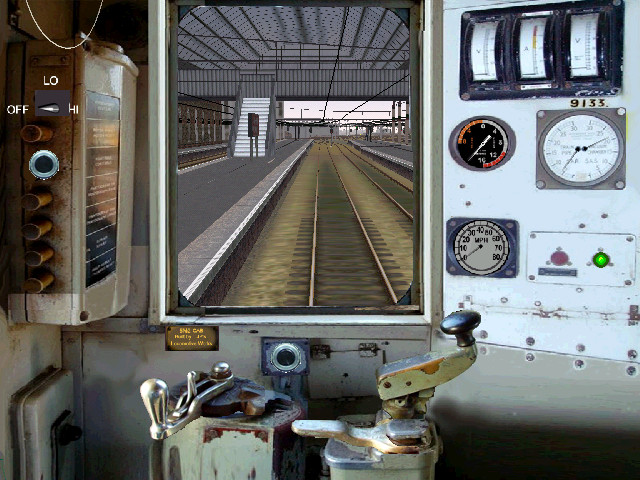 They are looking good, look forward to seeing them.

As posted over on UKTS, I'll be downloading these for sure!

Re-skinning of existing models to cover livery history is a very fertile area for MSTS. It's only to be hoped that the originators are contactable for permission seeking.

Hi
I will look forward to use these units on the Woodhead route,I think the choice of the SAR emu cab is close choice.
I can remember the SAR \ SAS units around Durban and Johannesburg on local and not so local trains.

I have good news, I have began to release them and so far set No.08 is on UKTS, set No.02 is awaiting approval and I will get the rest up soon.