Please feel free to use this topic to discuss the posts made about Train Operations.

Thanks Ian, very informative. I'm pleased this and other similar information will remain in it's "own" section, this will be easy to access when required for making consists and writing activities.

Hi all,
Having studied various videos from the SVR Spring Gala, I am working on as close as I possibly can for an Activity based on this. I am close to finishing it (I think)
The first few screenshots leaving Bridgenorth; 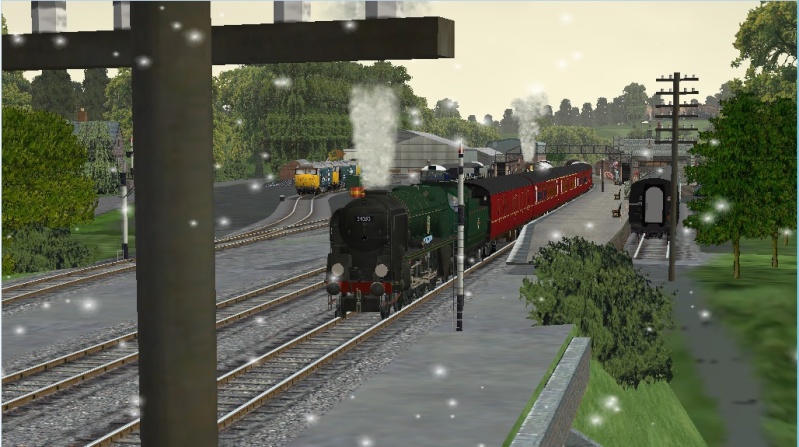 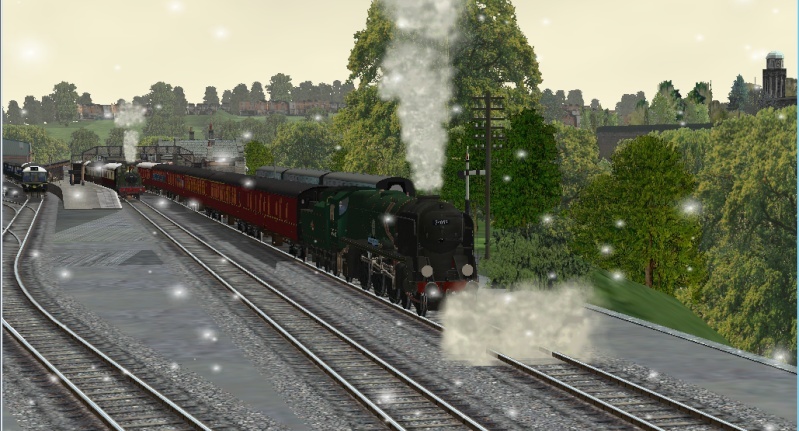 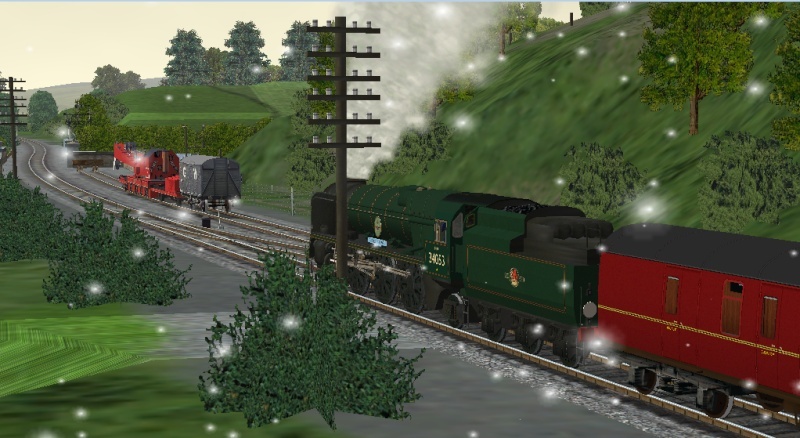 Today I have added two sets of generalised information about First Generation DMUs, which as many of you know has been an obsession of mine fora long period of time. I hope that these will be of some interest, in particular to that dedicated band of activity creators.
I decided to add this information as I intend to post a thread elsewhere highlighting what FG DMUs are available and where they can be obtained. It will the nearest I can get to a DMU catalogue. I will also post elsewhere the details that I have generated for inclusion in my FG DMU ENGine and WAGon files; e.g. mass, wheel diameter, Friction line values, etc.
Alec

Just a suggestion regarding the DMU tables.....

Could we have a list of the DMU class numbers with details of what they actually were? I am thinking of descriptions like 'WR Pressed Steel Suburban 3 car', 'WR Gloucester Cross Country 3 car', etc. Adding coupling codes to the list might also helpful.

An indication of where the various classes operated could also have value, although I accept that this could get quite complicated for some classes.

Much of the information you want can be found on the archived Railcar site, and a link can be found here.
I would also recommend Hugh Longworth's FG DMU book.

I had an interesting footplate trip up and down the Bluebell Line on an S15. This is a King Arthur with smaller wheels, often known as a 'Goods Arthur'.

The brakes were blown off about a minute or two before the Right Away by putting the brake handle in the Running position, which allowed the small ejector to do the work. This in MSTS is the equivalent of having
VacuumBrakesSmallEjectorPowerRating ( 3.0 ) . . .at 30, not 3.0. Some of Dave Robinson's locos have this figure.

The Release position was used only once, by pushing the brake handle forward from the Running position against a spring. This worked the large ejector, which was obviously quicker than the small ejector, but not that much. The handle sprung back to the Running position after use. There was only one Release position.
TrainBrakesControllerMaxReleaseRate ( 1.6 ) seems about right.

This makes for very interesting braking in the Sim, but it is quite workable. Of course other locomotives have quite different arrangements. Darwin Smith's Cauliflower has a more usual set up.