This is the tenth part in a series of posts that are meant to give a simple history of MSTS and point people to the various accessories/links considered vital to maximising the performance of MSTS.
This is an addendum to HFL Part 6, which relates to TSection and Track Packs.

Another track pack/system, that is also available for use with MSTS and Open Rails, is known as DB Tracks. This was developed in Germany as a replacement for MSTS default track.
It is reported to be suitable for UK rail track, and below are some “before and after” screenshots from Justin (j3801). I am not sure how the OHW looks – removed by Justin to allow screenshots -, and I would be grateful for any comments, etc. for this aspect.
It has been available since 2011 and can be accessed here where various alternative sleepers/textures can be downloaded together with installation and use manuals – which are in translated English. 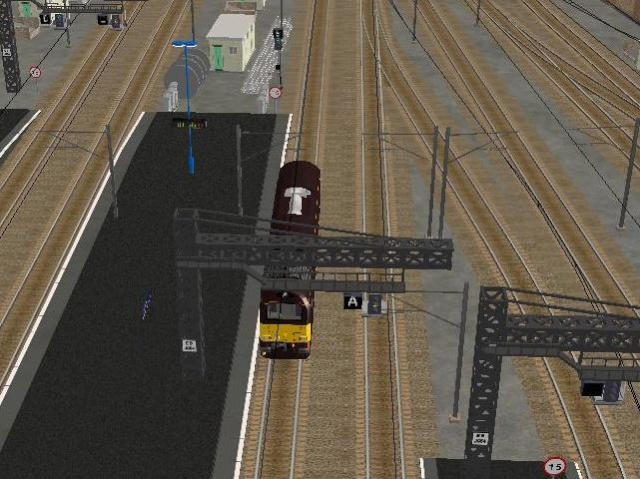 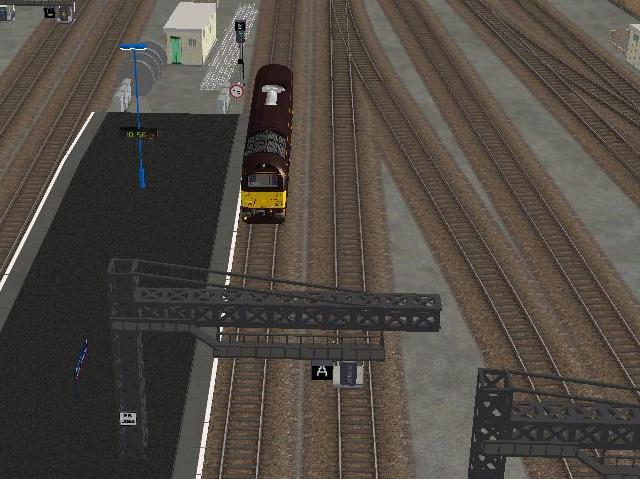 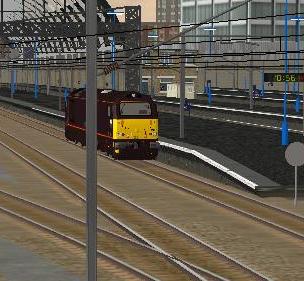 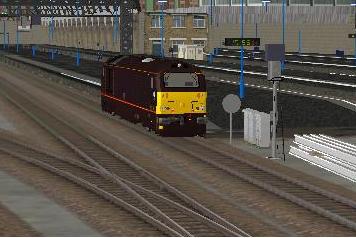 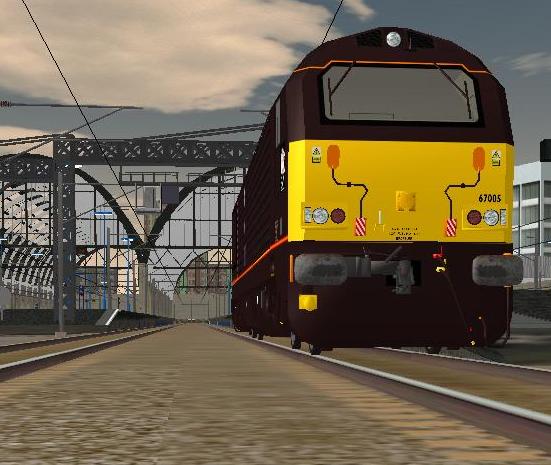 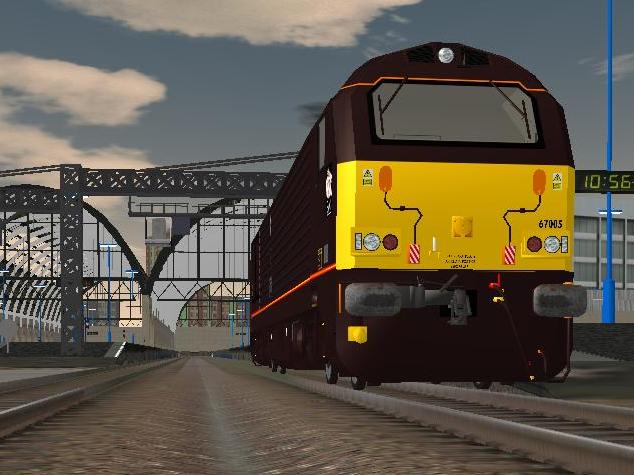